President Donald Trump said during a press conference on Wednesday that officials in the state were adding deaths to the coronavirus death toll “just in case.”

He added, “What they are doing is, just in case, they’re calling it this — that’s okay.”

But during a press conference on Thursday, Cuomo denied that was the case, “Why would New York City want to inflate a death toll? I mean, that doesn’t make a lot of sense.”

Watch the video below:

Cuomo responds to Trump's allegation that New York City is padding its coronavirus death count: "It is bad enough and painful enough as it is. Why would you inflate a death toll? It sounds even more bizarre than usual that anyone would want to do that." https://t.co/9T8aUPjUrs pic.twitter.com/G6S5qrL56R

Cuomo went on to explain that the Centers for Disease Control and Prevention (CDC) updated its reporting requirements for coronavirus deaths.

“The CDC put out guidelines on what numbers you must report. We’ve always said all we really know are deaths in a hospital or deaths in a nursing home. Could people be dying at home because of the coronavirus, and we’re not counting them? Yes. Was this a rough estimate? Yes. So now we’re trying to refine the estimate, other categories, other possibilities. I think that’s what it is more than anything. It’s more of a reporting process.”

Additionally, Cuomo’s spokesperson sought to clarify that the new deaths were part of a new category of “probable deaths.”

We are committed to truth and accuracy in all of our journalism. Read our editorial standards.

Bradley Cortright
Bradley Cortright is a writer for IJR covering news and politics.
Chief Justice John Roberts Shares if Fallout of Leaked Opinion Will Impact Court's 'Decision Process': Report
Psaki Explains Why the White House Has Not Condemned SCOTUS Leak
Psaki Defends Ability to Protest 'Peacefully' Outside SCOTUS Justices' Homes
Biden Reveals Psaki's Replacement as Press Secretary
Cruz Speculates About the Source of the SCOTUS Draft Opinion Leak – But Notes He Has No Evidence
See more...
Comment Down Below
Advertisement 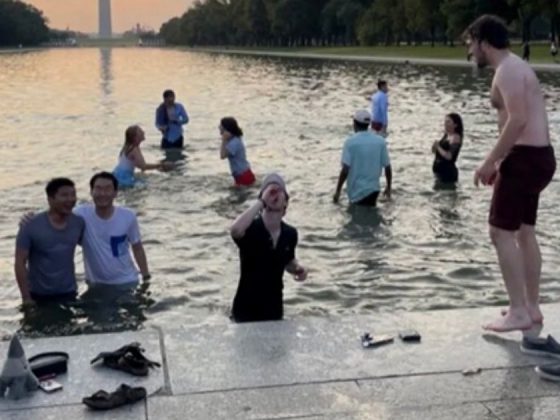 The Lincoln Memorial was forced to shut down Saturday after a college party left the place unfit for visitors.
By Jack Davis, The Western Journal  May 22, 2022 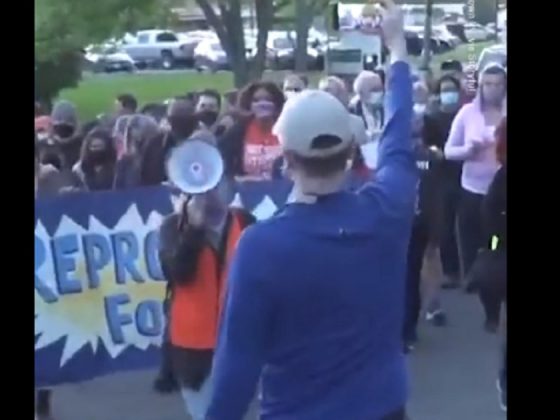 A fence is already up outside the Supreme Court. The Department of Homeland Security has been preparing for trouble.
By Joe Saunders, The Western Journal  May 22, 2022 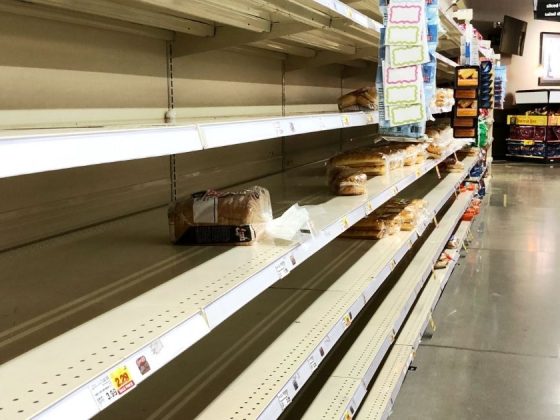 There is much less food, specifically wheat, in stockpiles than governments are saying, according to one expert.
By Jack Davis, The Western Journal  May 22, 2022 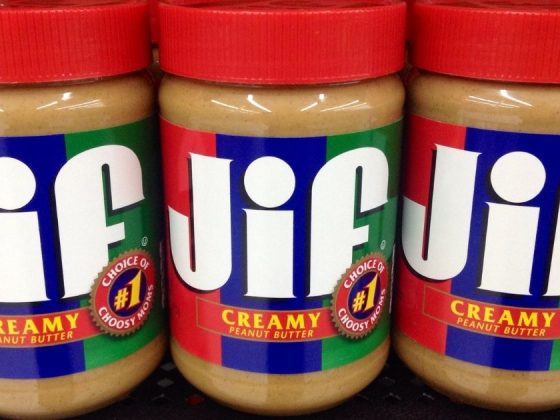 Massive Peanut Butter Recall Issued, If Your Jar Was Printed with This Throw It Out

A massive peanut butter recall is taking place due to fears of contamination; here is how to tell if you need to throw away your jar.
By Jack Davis, The Western Journal  May 22, 2022 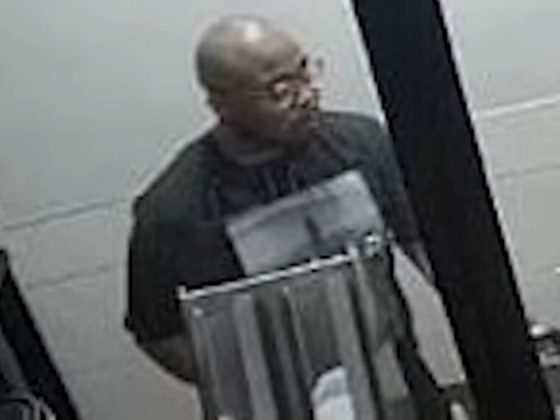 Man Indicted in Murder at Wendy's, Police Say He Had Violent Reaction After Being Asked to Pull Up

This senseless murder is yet another example of how normalized hair-trigger violence has become in America today.
By Samantha Chang, The Western Journal  May 22, 2022 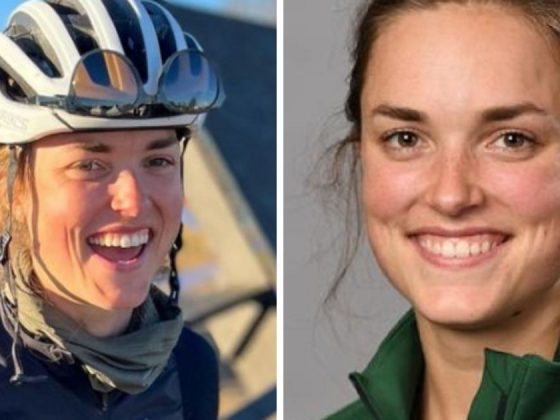 The US Marshals are seeking a suspect in the homicide of professional cyclist Moriah Wilson. They've investigating a love triangle.
By Richard Moorhead, The Western Journal  May 22, 2022 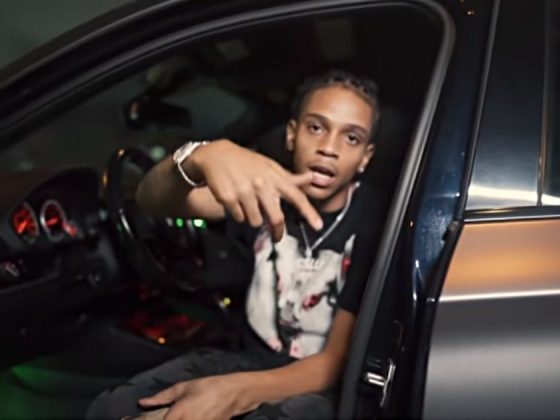 Rapper Accused of Shooting NYPD Officer Has All Charges Dropped, Public Not Allowed to Know Why

Despite the serious nature of the charges against Williams, the city Law Department claims the young performer 'cannot be prosecuted.'
By Jared Harris, The Western Journal  May 21, 2022 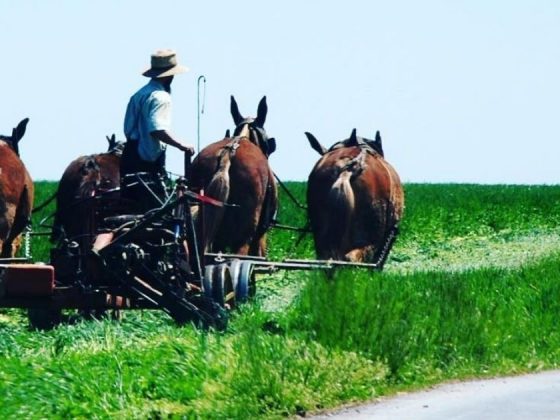 Amos Miller is an Amish farmer who runs a small farm and grows food the way he believes God intended. The feds shut him down.
By Jack Gist, The Western Journal  May 21, 2022 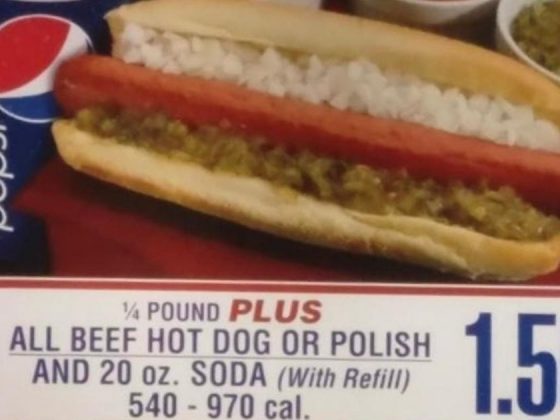 Costco stock plummeted after a Twitter troll falsely announced that the company was planning to raise the price of its hot dogs.
By Ole Braatelien, The Western Journal  May 21, 2022 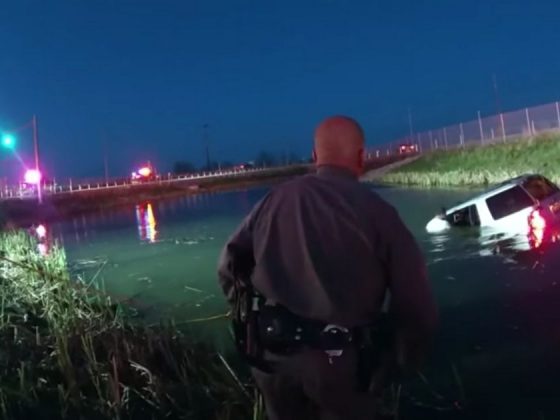 First Responders Save Woman from Sinking Car, Fire Chief Still Inside as It Sinks: 'Chief, Get Out!'

When New York State Troopers and firefighters arrived, the car was nose-down in the water and still settling.
By Amanda Thomason, The Western Journal  May 21, 2022